Christoph Malin is a Austrian based Filmmaker/NPS Photographer with 30 years of experience, always dedicated to deliver Quality and Authenticity.

Originally a Textile Engineer, he left the Textile Industry due to the decline of that Sector in Western Austria during Globalization in the 90ies and many Textile Companies being shut down.

He re-orientated himself in the Bicycle Sports Sector and Filmmaking / Photography / Publishing / Consulting therein. Always interested in Science and Nature, later Nature- and Science Content Production Assignments for Filmproductions were added to the Portfolio, as well as for Commercial Advertising Film Projects.

Christoph is a pioneer in Long Time Timelapse and Timelapse processing.

His Film- and Timelapse Work and Low Light Film / Photography / PostProduction Knowledge has led him to Assignments and Ambassadorship for example with ESO.org, the European Southern Observatory in Chile, with an International Team for Apple on Timelapse Watch-faces or for CERN at the ATLAS Experiment and many others.

With a long Consulting Project career in the Tourism- and Bicycle Industry as well, Christoph manages a MTB Team for Austrian Premium Bicycle Manager Simplon Bikes and regularly produces Film/Social Media Content with the Team.

He is a Founder / Member of the Instructor Team of the Austrian Alpenverein (OeAV), as well as a Project Partner for the Tyrol Environmental Agency on Light Pollution. As well Christoph is Austrian Member of the World at Night (Twanight.org) and Astronomy Communicator.

For Film, Photo and Timelapse Projects Christoph has partnered with Martin Heck of Timestorm Films, and Gunther Wegner of LRTimelapse as well as the Innsbruck Production House Artfabrik.

Christoph since many years tests Equipment with  Angelbird.com,  Lupine Lights and Nikon Austria.

Based in Absam by Innsbruck with his Family, Christoph enjoys the Alpine Nature and values the Location highly. 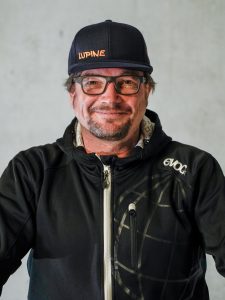 ESO Photo Ambassador, Christoph Malin on the UHD Expedition testing the ground-breaking Canon® EOS-1D C 4K camera near to Cerro Paranal, home to the VLT. In the background, a „time-lapse bot“  – an autonomous GBTimelapse Rig, using XTPower powerbanks for powering a Emotimo TB3 motion control and a Canon 6D – is set up for some long distance shots of the site. 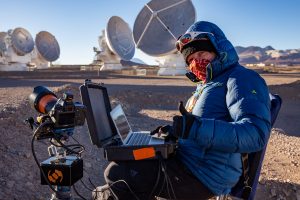 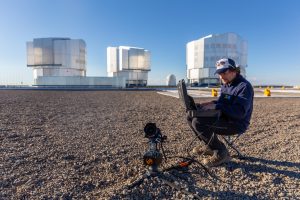 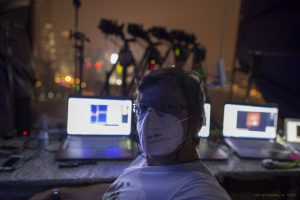 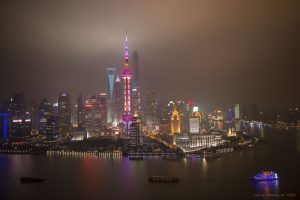 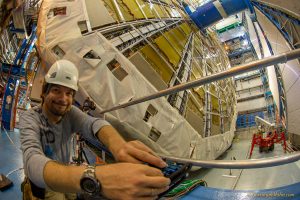 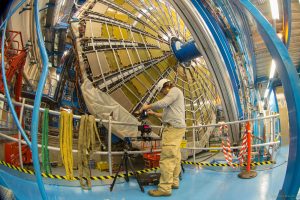 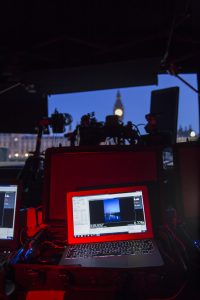 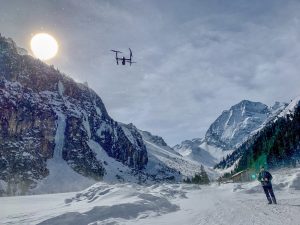 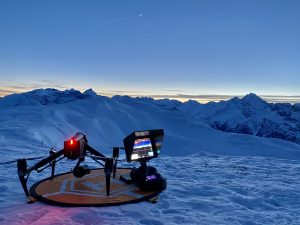 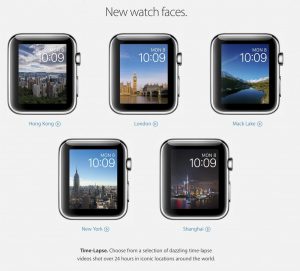 © 2022 Christophmalin.com. Created with Colibri
Scroll Up